Around Acireale and in the Catania plain, the cultivation of citrus fruits is very important: lemons, oranges and mandarins, along with clementines, bergamot, grapefruits and citrons of great quality, and prickly pears and carobs. There are also vegetables, which since the sixties have been conquering ever larger markets. In terms of greenhouse crops, these are found mainly in the south-eastern area, such as the famous Pachino cherry tomatoes, or legumes such as lupin beans.

In terms of nuts, the hazelnuts, almonds and pistachios particularly stand out – including the prized Bronte pistachios. They are also the base for many typical sweets in this area, such as chocolate, which was imported directly from America when Sicily was under Spanish rule.

An important contribution to the economy also comes from intensive cultivations of species such as excellent quality kiwis and even mangos, in the Fiumefreddo area. The Sicilian climate, which is particularly warm, even allows bananas to grow.

Traditional grape cultivation allows the production of excellent fortified wines that even abroad are becoming more and more appreciated, such as Etna and Zibibbo.

Goats, sheep and horses are farmed in relatively high numbers, but it is fishing that represents one of the most important resources for Sicily, where, as well as swordfish in the Strait of Messina, they also fish sardines, tuna, anchovies and mackerel, the typical oily fish of the Mediterranean Sea. 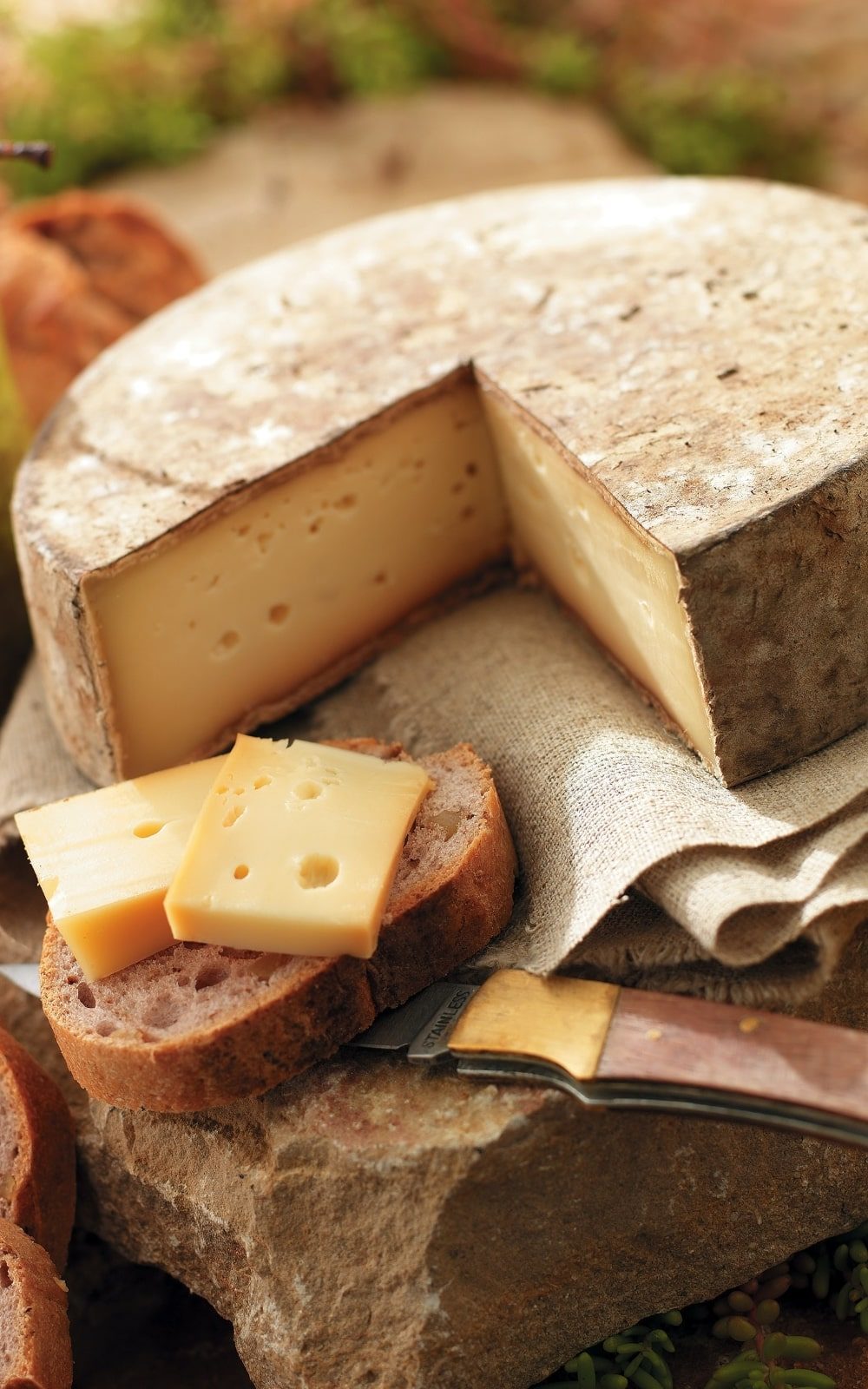 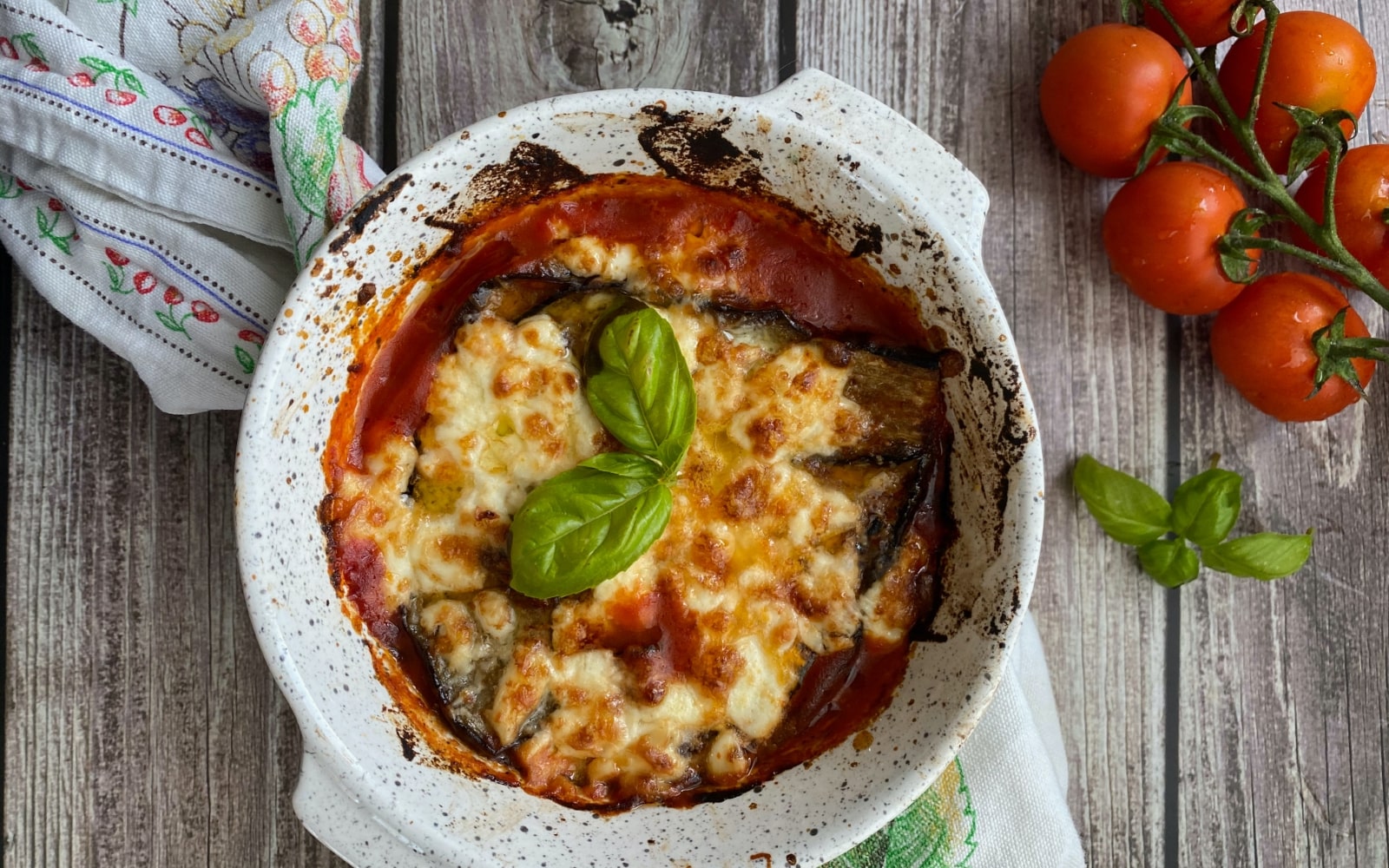 Sicilian cuisine is closely tied to the historical and cultural events of Sicily, as well as religious and spiritual life on the island. Indeed, this is a complex, well-structured regional cuisine that shows traces and contributions from all the cultures that have settled in Sicily over the last two millennia. From the culinary habits of Greek Sicily, renowned all over the ancient world thanks to the work of Archestratus, to the delicacies of  French cooks from noble families, to Arab sweets and offal cooked on the street in Jewish style, it all contributes to making Sicilian cuisine so varied.